The provisions of the Sex Offenders Registration Act apply to any person residing, working, or attending school within the State of Oklahoma who has been convicted or received any probationary term for the commission or attempt to commit certain sex crimes in the state after November 1, 1989, or who entered the state after November 1, 1989, having been convicted or received a suspended or deferred sentence for a crime or attempted crime which if committed or attempted in this state would be a crime as provided in the list below. A probationary term rendered by an Oklahoma court includes deferred sentences. Sentences rendered outside the Oklahoma judicial system include those from any court of another state, a federal court, an Indian tribal court, a military court, the District of Columbia, Puerto Rico, Guam, American Samoa, the Northern Mariana Islands and the United States Virgin Islands, or a court of a foreign country.

Registration as a sex offender is mandatory for any person who has been convicted of a crime requiring them to register pursuant to the terms of the Sex Offenders Registration Act. 22 O.S. § 991a provides that neither the sentencing court nor the district attorney may exempt the person from the registration requirements of the Act.

Effective November 1, 2009, the provisions of the Sex Offenders Registration Act will not apply to any person who has received a criminal history records expungement for a conviction in another state for a crime or attempted crime which, if committed or attempted in this state, would be a registerable crime. 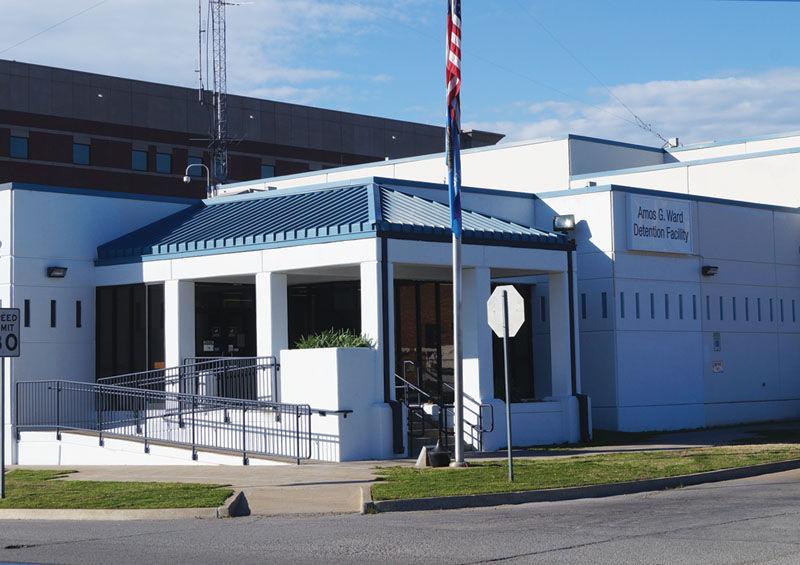 Oklahoma Statute 57 O.S. § 584 provides that certain sex offenders are designated by ODOC as aggravated sex offenders. An aggravated sex offender is any offender who on or after November 1, 1999, is convicted or receives a suspended sentence or any probationary term for the crimes of Abuse or Neglect of Child/Child Beating (when sexual abuse or exploitation is involved), Incest, Forcible Sodomy, Rape in the First Degree, Rape in the Second Degree, Rape by Instrumentation, Lewd or Indecent Proposals or Acts to a Child Under 16, Sexual Battery of a Person Over 16, or any attempt to commit these crimes.

To determine if sexual abuse, assault and/or exploitation is involved in the crimes designated, official documentation including, but not limited to the following, will be reviewed:

The provisions of the Mary Rippy Violent Crime Offenders Registration Act apply to any person residing, working, or attending school within the State of Oklahoma who has been convicted of, or received a deferred judgment or suspended sentence for the commission or attempt to commit certain violent crimes in the state on or after November 1, 2004, or who entered the state after November 1, 2004, having previously been convicted of, or received a suspended or deferred sentence, or any probation and/or parole on or after November 1, 2004, for a crime or attempted crime which if committed or attempted in this state would be a crime as provided in the following section. No registration will be required for a conviction prior to November 1, 2004, in the state or from a foreign jurisdiction. Hendricks v. Jones ex rel. Oklahoma Dept. of Corrections, 2013 OK 71, 349 P.3d 531, 2013 WL 5201235 (Okla. 2013).

A probationary term includes deferred sentences. Sentences rendered outside the Oklahoma judicial system include those from any court of another state, a federal court, an Indian tribal court or a military court. Except for habitual violent offenders, who are registered for life, the person shall be required to register for a period of ten years from the date of the completion of the sentence. The date of completion of sentence is defined as the day an offender completes all periods of incarceration and probation and/or parole supervision pertaining to their sentence. The applicable violent offenses are listed in the following Oklahoma State Statutes:

The following crimes of abuse will be registered only upon a specific order of the sentencing judge:

Registration files for offenders convicted in Oklahoma who are not classified as aggravated, habitual, or level three sex offenders, will be maintained for a period of at least ten years from the date that the offender completed the requirements under the Sex Offender Registration Act.

Sex and Violent Offender Registration files are available for public inspection and copying. The inspection may be conducted anytime during normal business hours. The agency will respond to inquiries about specific offenders and will release information from the offender’s registration file, to include copies, unless otherwise prohibited by law. Copies of the entire registry may be obtained by non-governmental entities at a cost of 25 cents per page in accordance with OP-060212 entitled “Maintenance and Access of Offender Records.”

The Sex and Violent Offender Registries are available on the agency website.

Oklahoma Statute 57 O.S. 584 provides that ODOC will, upon the request of any Internet entity, release Internet identification information that would enable the entity to prescreen or remove sex offenders from its service or, in conformity with state and federal law, advise law enforcement or other governmental entities of potential violation of law or threats to public safety. ODOC may charge the entity a fee for access to this information.  An Internet entity is any business, organization or other entity providing or offering a service over the Internet which permits persons under eighteen (18) years of age to access, meet, congregate or communicate with other users for the purpose of social networking.

Please come in to the Sheriff’s Office and speak to the Sex and Violent Offenders Office for information on the registration process.